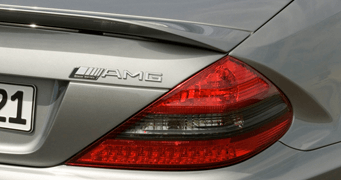 The Kleemann 65-K1 kit has been available for all 65 AMG cars for a couple of years now, ensuring up to 692 HP compared to the stock power of 627 HP.

The recent introduction of the SL 65 AMG Black Series with its optimized V12 powerplant producing 670 HP, was too much of a temptation for the Kleemann ECU guys.

Following some intense programming and testing sessions, the brand new 65-K2 kit kit was born, giving the engine up to 720 HP and 1150 Nm (853 lb-ft). The extra power is delivered in a crisp and much more responsive way, giving the car that extra edge and character needed for entry into the highly exclusive club of ultimate supercars. 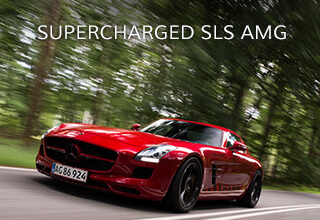 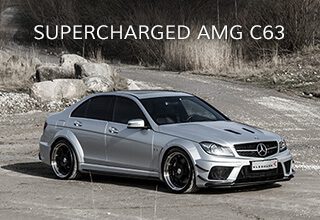 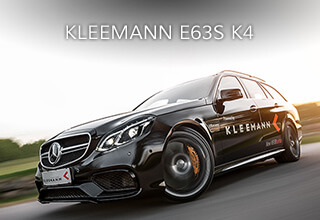 This site uses cookies to improve the user experience. By continuing to browse the site, you are agreeing to our use of cookies. Find out more